IAM for the Public Sector

IAM Challenges in the Public Sector

Government bodies at the federal, state and local level are tasked with managing the personal data of countless citizens. Access to many government functions depends on this information being safely collected, stored and processed. Despite this enormous responsibility, agencies are typically operating with limited resources and a small staff.

As more and more government functions are made available online, the strain on public networks and IT infrastructure only increases further. While the rise of E-Government is a godsend for efficiency and accessibility, it also provides new avenues for cybercriminals to steal sensitive data or disrupt critical services.

As high-profile targets that fulfill an important role in society, public institutions are subject to a number of cybersecurity regulations meant to enforce the safety of sensitive information and government infrastructure.

For example, The Federal Information Security Modernization Act (FISMA) requires agencies to comply with the NIST Cybersecurity Framework. While this law originally covered only federal agencies, it has since been extended to cover organizations at the state-level which administer federal programs such as Medicare and Medicaid.

Learn what types of IAM solutions are available on the market and which product is best suited to meet your needs. 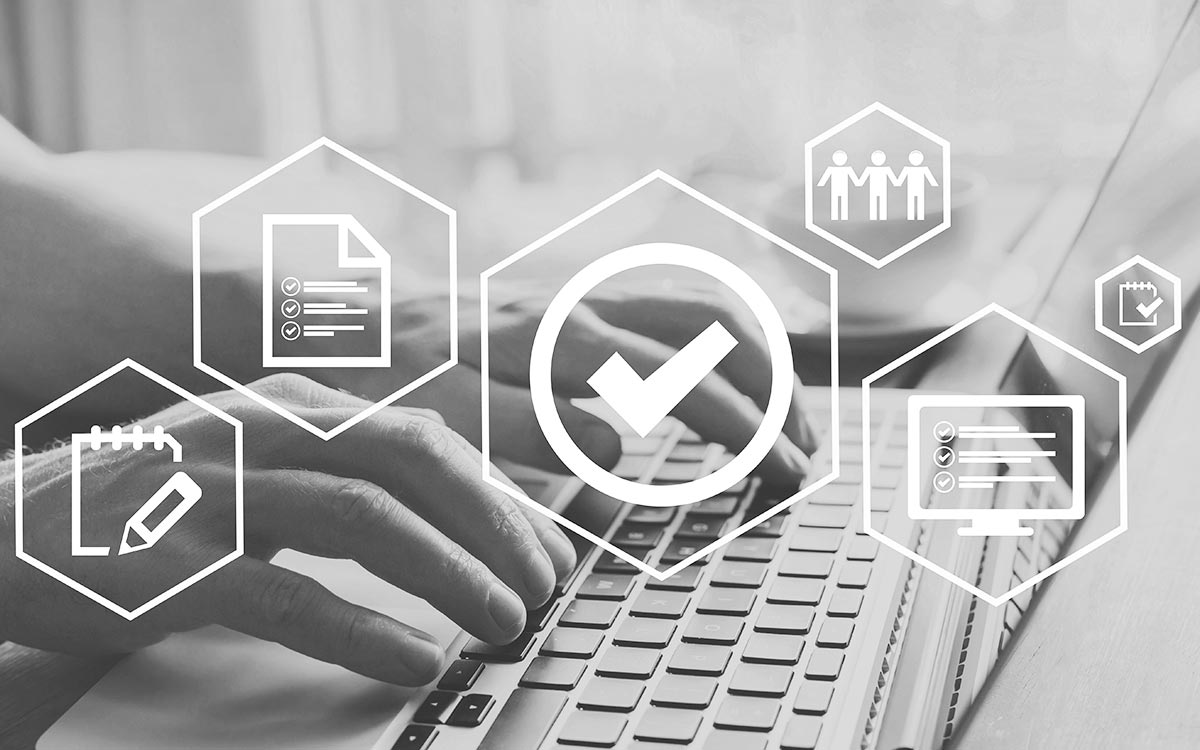 The most important features for IAM solutions in our handy overview! Adobe Stock, (c) Song_about_summer

tenfold makes it possible for a small number of active users to manage large amounts of data safely and efficiently. Thanks to its many pre-built plugins and a flexible REST API that allows for custom integrations, tenfold acts as the central platform for managing access rights and user accounts across your local Windows services, the Microsoft Cloud and third-party applications.

With the help of customizable workflows and plugins for common ticketing systems such as Jira, TopDesk and ServiceDesk Plus, you can even integrate manual tasks and administrative processes into tenfold.

For example, tenfold allows you to create and forward tickets for manual tasks. Once the task is marked as completed, tenfold will automatically make the required changes in the backend. This ensures that the entire process is documented and can be reviewed later-on using our built-in reporting tools.

In order to comply with government regulations for cybersecurity, organizations must enforce least privilege access through regular user access reviews.

tenfold makes this process swift and efficient by providing data owners with a user-friendly summary of all permissions they need to check. When it’s time to conduct a review, data owners are automatically notified and can then renew or revoke permissions with a single click.

tenfold documents all changes made to user accounts and access rights, including the results of reviews. Additionally, our powerful suite of reporting tools can generate comprehensive breakdowns of the access rights any user held at any point in time. This makes it fast and easy to retroactively prove your compliance with cybersecurity standards. 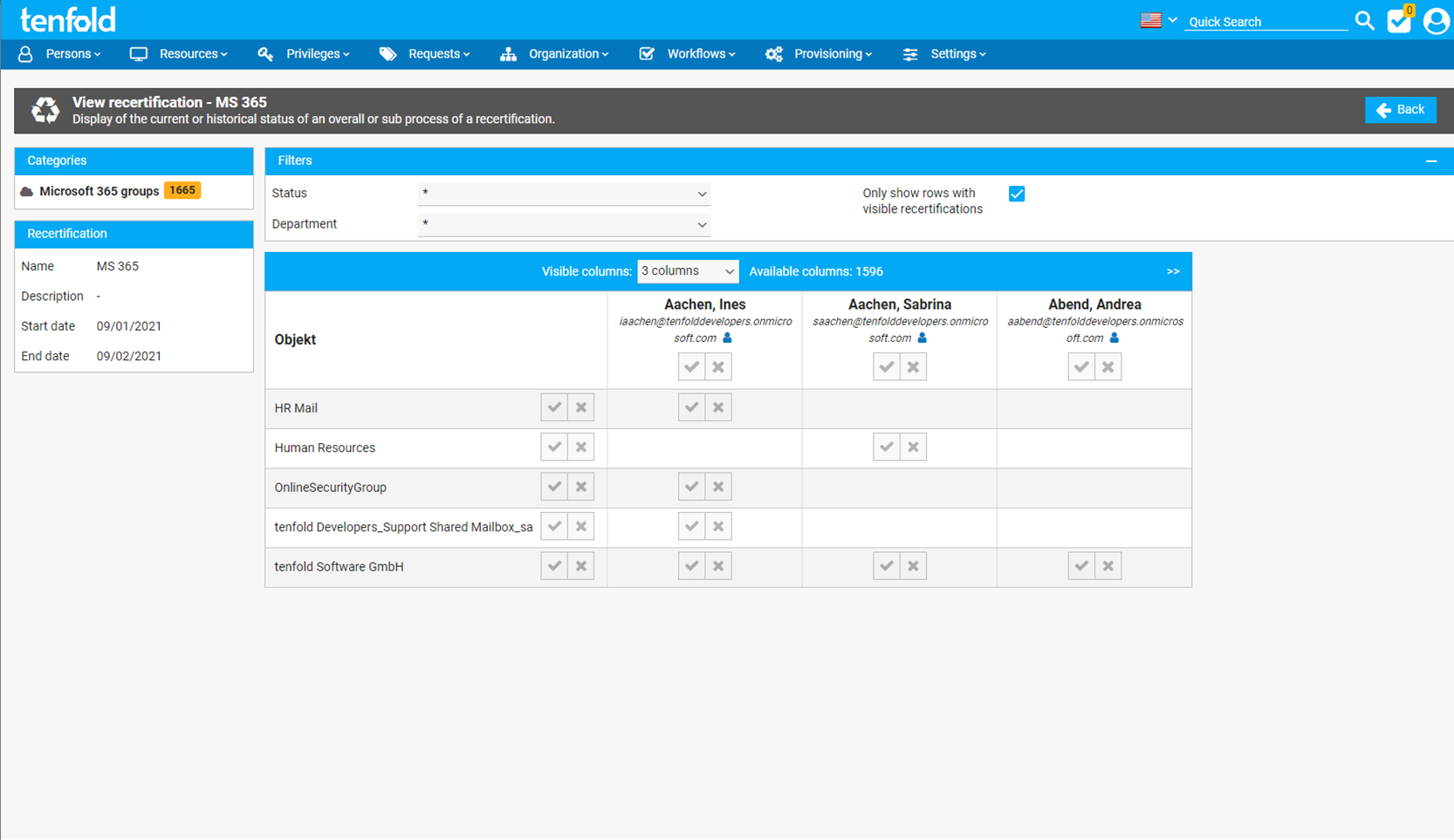